“SONO STATI I RUSSOFILI”. PER MACRON COME PER MATTARELLA…

“Brennan put some of the dossier material into the PDB [presidential daily briefing] for Obama and described it as coming from a ‘credible source,’ which is how they viewed Steele,” a source close to the House probe told Real Clear Investigations reporter Paul Sperry.

“But they never corroborated his sources,” the source added.

The allegations began to reach the PDB after Obama ordered Brennan to produce a report on Russian meddling in the 2016 presidential election, just one month after President Donald Trump won the White House. In January, both Obama and Trump were briefed on the Intelligence Community’s findings.

Brennan’s actions appear to contradict former DNI chief James Clapper and fired FBI Director James Comey’s claims that details of the dossier were unclassified, despite being a part of the highly classified PDB.

In February, Brennan was ensnared in the House Intelligence Committee Republicans’ investigation into the “origins” of the Steele dossier. The former spy chief was asked to complete a questionnaire concerning his possible role in the sourcing and dissemination of allegations detailed in the unverified dossier.

Brennan testified to Rep. Trey Gowdy (R-SC) in May 2017 that he had “no awareness” that Steele existed.

Brennan also told House investigations that the dossier was “not in any way used as the basis for the intelligence community’s assessment” of Russian interference in the 2016 election.

END_OF_DOCUMENT_TOKEN_TO_BE_REPLACED 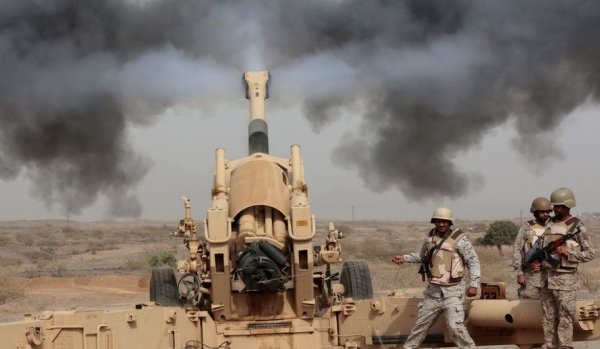